Warning: "continue" targeting switch is equivalent to "break". Did you mean to use "continue 2"? in /homepages/3/d105520502/htdocs/clickandbuilds/TheAquaticPlantSociety/wp-content/themes/ken/framework/includes/minify/src/Minifier.php on line 227
 The Aquatic Plant Society – Why Are Aquatic Mosses So Difficult To Identify? 
Warning: count(): Parameter must be an array or an object that implements Countable in /homepages/3/d105520502/htdocs/clickandbuilds/TheAquaticPlantSociety/wp-includes/post-template.php on line 284

Why Are Aquatic Mosses So Difficult To Identify?

Mosses have graced all of our aquariums at some point in this hobby from common java to the coveted Weeping. The internet has gone leaps and bounds to share knowledge and species and today mosses are one of the most heavily traded plants in the hobby.

They are durable enough to withstand 10+ days of transit in a sealed envelope with no light with no more moisture than stored in itself. It may not be in peak form when it arrives but give it some time. The pathetic portion in the crushed envelope will soon blossom into something worthy of our tank. So what could possibly go wrong?  Well… frankly a lot…

My window sills are littered with dozens of moss containers full of failed attempts to purchase Weeping Moss.  These cups contain Java, Taiwan, Anchor and even Willow moss if you could believe it…

The appearance of moss vary significantly by how its grown and the confusion begins in the early stages of development.  When attached to driftwood or rock. Juvenile fronds form shapes that are easily confused with many types. Can you tell what the moss below is?

Here is an example of the difference in appearance in a young and mature Weeping Moss frond. Mature… The direction of all the new growth pointing down. It is common to see moss attached to stainless steel mesh for sale. While this is a great method for rapid propagation, the identification rests solely on the seller as a proper ID cannot be made until 3-4 weeks later when the fronds mature.

Moss grown in a free floating state tend to have as disorganized appearance with the fronds being far less pronounced. When compacted, the fronds also intertwine and warp. Can you identify the type of moss is below?

Lastly, be weary of mosses that are exotic and uncommon as they may be terrestrial. These will not endure long periods in water and simply will not survive. Star moss was all the rage back then before many came forth sharing their terrestrial nature. There have been testimonial where star moss was eventually transitioned to submersed over 8 months but these findings are quite scarce and likely not for a novice to attempt. 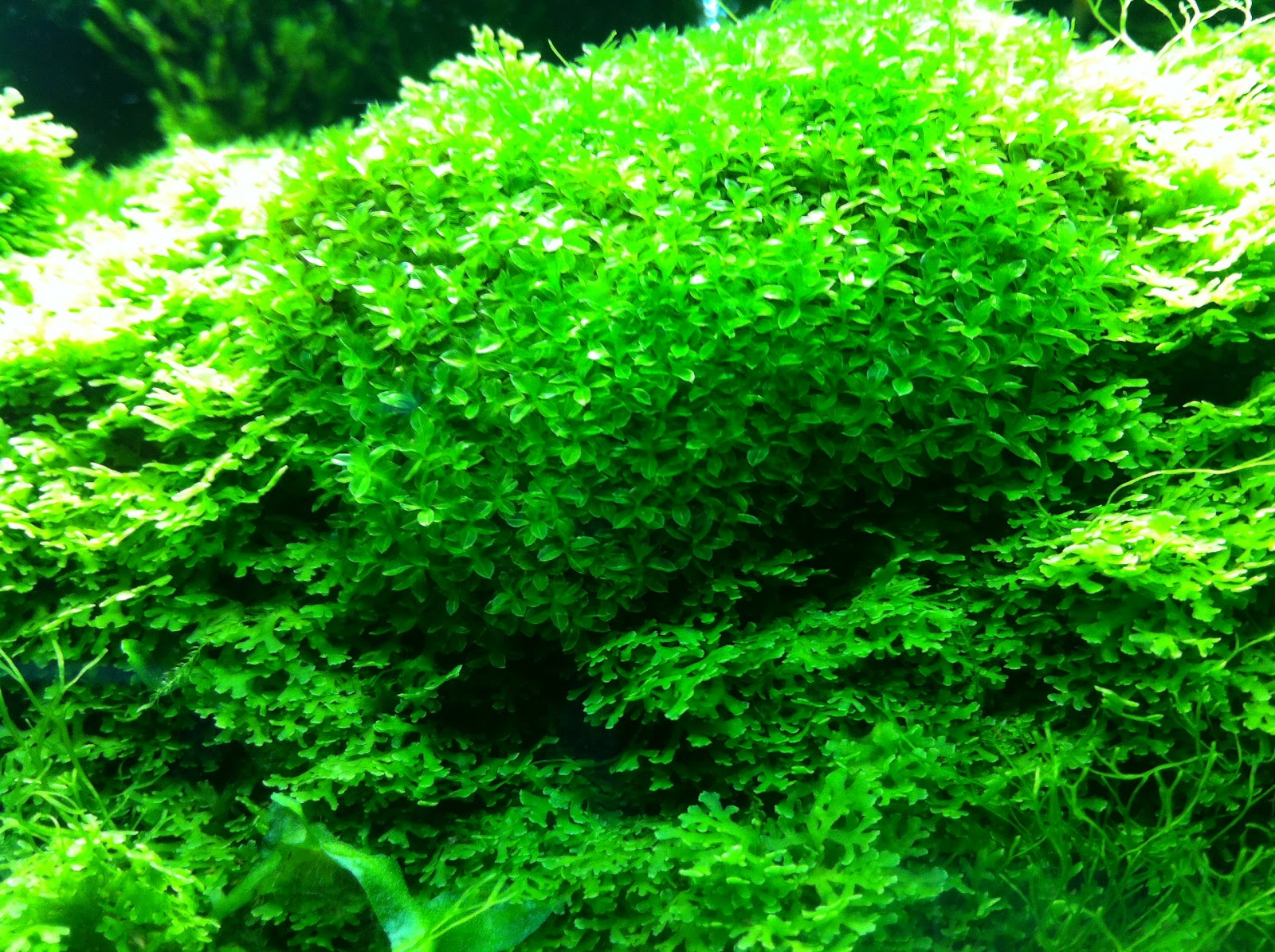 When in doubt, ask for photos and get a second opinion from other hobbyists. Turn to trusted resources for reference photos. Focus particularly on the fronds in mature growth and consider the growth factors aforementioned when speaking with the seller. Aquamoss.net and Killies are  authorities on the topic for now but others are out there.

In my experience, it is best find someone who sell mosses of mature growth (not just tied on mesh as they all look alike) and willing to provide photos. I have covered the complexities of the moss trade and what to look for when searching. I encourage everyone to reach out to fellow TAPS and APC members for assistance as the need arises. Thanks for reading.

Error: (#10) This endpoint requires the 'manage_pages' or 'pages_read_user_content' permission or the 'Page Public Content Access' feature. Refer to https://developers.facebook.com/docs/apps/review/login-permissions#manage-pages and https://developers.facebook.com/docs/apps/review/feature#reference-PAGES_ACCESS for details.
Type: OAuthException
Code: 10
Please refer to our Error Message Reference.
Site Copyright 2014 The Aquatic Plant Society All Rights Reserved. All content is owned by its respective author/creator.
The Aquatic Plant Society
The Aquatic Plant Society is dedicated to promoting the science and aesthetic of the Planted Aquarium. We are committed to a responsible and environmentally conscious pursuit of the hobby, and invite all to share in and add to our knowledge.
TAPS is Social 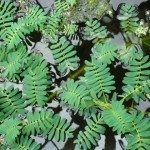 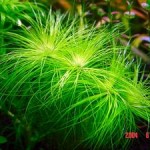